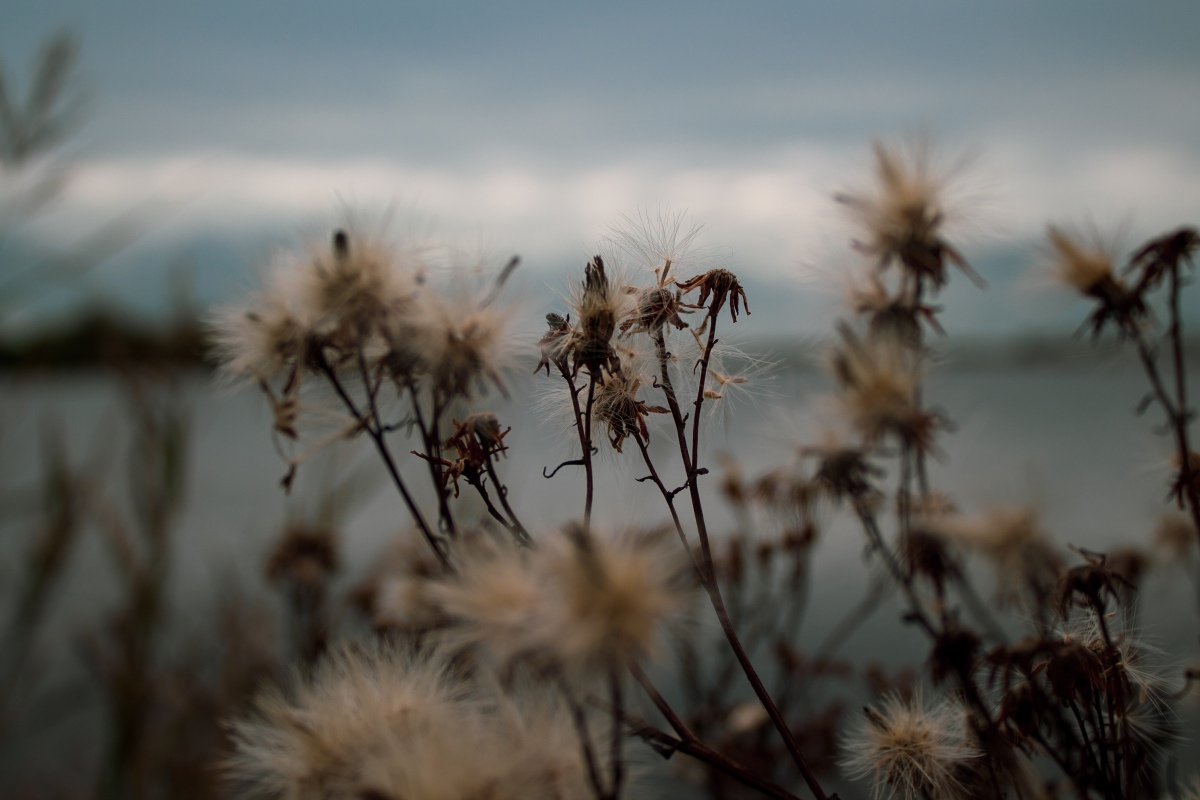 Migraines can appear at any time of life, as teenagers, adults, they aren’t fussy. But what are the symptoms, are there triggers? Can they be prevented or treated? For those who suffer them, prevention is as important, if not more so, than treatment.

So what causes migraines? Migraines are essentially a form of intense headache, though that somehow falls short of expressing what the experience is like. Their intensity varies as do their symptoms, not everyone experiences pain, those that do might have pain in the sides of their heads, around the temple, others at the base of their head near their spine, or even around their face. This pain could be drawn out and continuous, sometimes lasting from a couple of hours to as long as 4 days, or like the ice pick migraine, sudden, ferocious and short-lived. This pain can be worsened by movement, noise or bright lights. These migraines can come with an array of other symptoms, nausea, vomiting, dizziness, visual disturbances such as auras (like halos or unusual colours) or light sensitivity and auditory sensitivity (as mentioned before, even the slightest noise can cause pain). Other known symptoms include fever, sweating, abdominal cramps or diarrhoea.

So what causes these internal rebellions? The cause of migraines is still under investigation, it is believed to relate to blood vessels, signals and the carefully balanced chemicals, essentially something causes abnormal brain activity which leads to imbalances or abnormal reactions. They are more common in women, which suggests a possible hormonal connection, and have been known to run in families, which implies a genetic element. But we are a long way from pinpointing a specific cause. Perhaps the reason is that there are many different causes, sufferers look forward to the day the cause is identified as more effective treatments are no doubt close behind.

Triggers can be many things, from physical to psychological. Physical triggers can include lack of or interrupted sleep, exhaustion, tension across the back and neck (tightened muscles around the neck and shoulders specifically), dental issues or eye strain – a well-known issue which has led to many companies actively encouraging staff to have regular eye tests. This can also be connected to environmental triggers such as lighting or loud noises.

Emotion triggers could be stress-related, anxiety, or excitement, essentially the more heightened ends of the emotional spectrum (off-topic but if you google emotional spectrum you get a lot of Green Lantern images…). Aside from that, there are dietary triggers, with some being affected by dairy or chocolate, caffeine or alcohol for example. Knowing what your triggers are can make the difference between being incapacitated for anywhere between a few hours to a few days, or have a pain free week.

In prevention, the answer is simple, if you can identify your triggers you can attempt to avoid them or put in place things that reduce the chances of one developing. If the migraines are triggered by bright lights such as that in an office, you can get tinted glasses, not necessarily with any form of prescription lenses, but instead tinted to reduce the effects of the lighting so commonly used in offices. If they’re caused by eye strain this again could involve glasses, changing the lighting on your screen, ensuring your monitor is set to the correct height so that you aren’t straining your neck or eyes when trying to see the screen.

With foods it is often a case of reducing or avoiding known trigger foods, it can spoil your fun but is usually worth it in the long run. Psychological triggers are harder to avoid, this is the case with any issues arising from a psychological trigger if you suffer from anxiety or stress, getting help to treat it or reduce it will go a long way to helping reduce migraines. In many cases, if they are overly painful, frequent in nature or only dim to a simple headache between attacks, there is medication that can help prevent them.

Most people start with basic over the counter medication, such as paracetamol, ibuprofen or more specifically targeted medication for migraines (often these come with a tablet to help fight nausea as well as pain relief). For many sufferers, these are not enough. In those cases, your GP may be able to prescribe something stronger, possibly with an anti-nausea if you require it. The most commonly used form is a Triptan, these are serotonin receptor agonists (agonists activate the receptor, in this case, certain serotonin receptors). While these are not a perfect preventative measure they do work well for many people if taken in the earlier stages when you first notice the symptoms creeping in.

There is evidence to suggest that a series of acupuncture treatments can aid in reducing attacks and improving symptoms, although there is still a lot of research being done in this field it is well worth a look.

Another well discussed treatment, though far more expensive than most is Botox. Best known for its wrinkle-reducing capabilities, it has a far more important use, in 2010 it was licensed for the specific usage of preventing/treating chronic migraines. According to an article by The Migraine Trust “botulinum toxin inhibits pain in chronic migraine by reducing the expression of certain pain pathways involving nerve cells in the trigeminovascular system”. As treatments go it is possibly the most expensive, and is, like all other treatments, not guaranteed to work.

Whichever treatment you decide to try, there is always the chance it won’t work and with hospital emergency admissions at around 16,500 a year, a more effective treatment is needed (NHS England, Jan 2020).

Have you tried something different? How did it work out for you? Can you recommend treatments or have you figured out how to stop yours?

Mum, wife, perpetual student, freelance writer, weight loss coach, artist and occasionally model. I love to try new things, I love to write and I love studying and researching. Never thought I'd see the day that studying became something I enjoyed, but here we are. My blog is where I put my thoughts, I also plan to start a blog of short stories, with a new prompt for each story. View all posts by Michelle Quinton

I’m looking to create and develop projects, projects that may require volunteers. If you live in the UK and are interested please join our FB group – feel free to share your own projects.